Earlier this year, I was hired as a driving double for Filipino TV star Gabbi Garcia. This commercial was filmed at Lake Gairdner, South Australia (better known for its salt lake racing). Scenes were filmed on the lake and in the racing clubrooms. I was driving the Mustang with a black wig on. This was my second TV commercial in a few months, and I hope I can do more in the future. 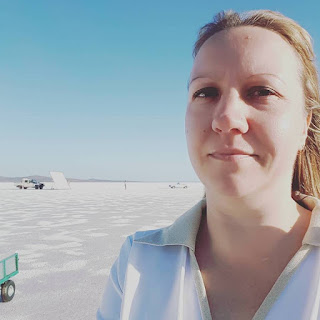 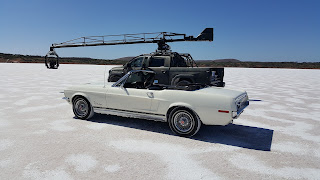