Well it's been a long time coming, but we finally have the new Holden Commodore VT Saloon Car/Super Six Touring Car on the track. We have done two practice days and then competed in the final SA round of the year at Mallala on 1st November 2014.

Round 4 consisted of a qualifying session and 4 races. I qualified 2nd behind another VT, then finished 3rd, 4th, 3rd, and 2nd in the races. But the results don't really matter, it felt great to get the car on track at last. We entered Round 3 in September but weren't able to make it despite pulling an all nighter the day before - so close but so far.

Now we get to pull the engine back out and take off the standard heads and replace them with racing heads, and get it dyno tuned. It felt slightly down on power so hopefully this will sort things out. There are also plenty of cosmetic jobs to finish, such as fitting the aluminium door trims and tidying up wiring.

I am racing at Barbagallo Raceway in Perth on 16th November in a 200km enduro. I will be co-driving with SA racer Tony Hardy in a VN Saloon Car supplied by Rightway Industrial. I have never raced at this track but it looks like a lot of fun.

Here are some photos of the new baby from our first test day, thanks to Rosalie Siddell. The greyhound motif is a tribute to our 14 year old adopted greyhound and mascot Tillee. 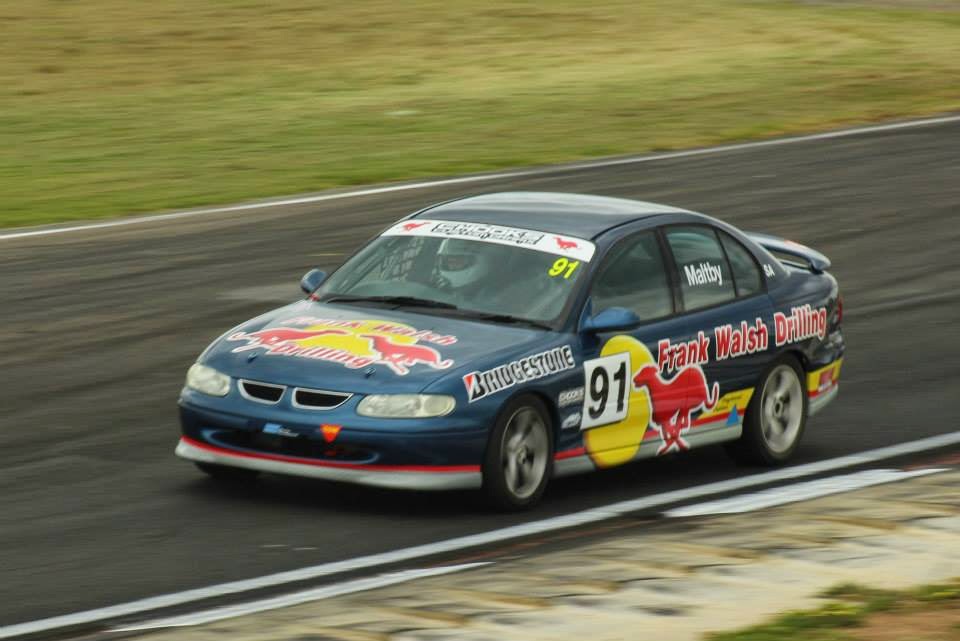 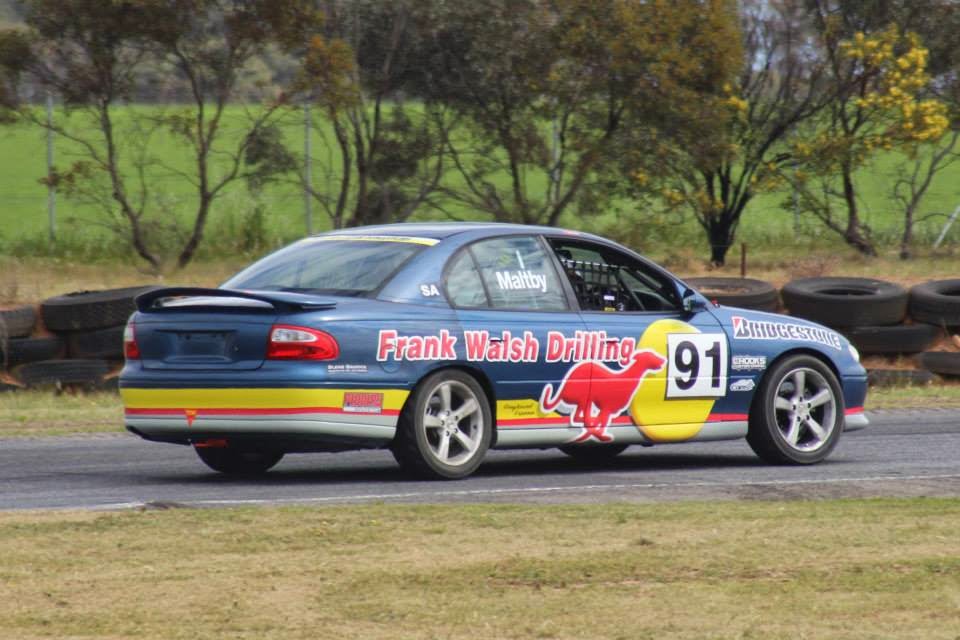 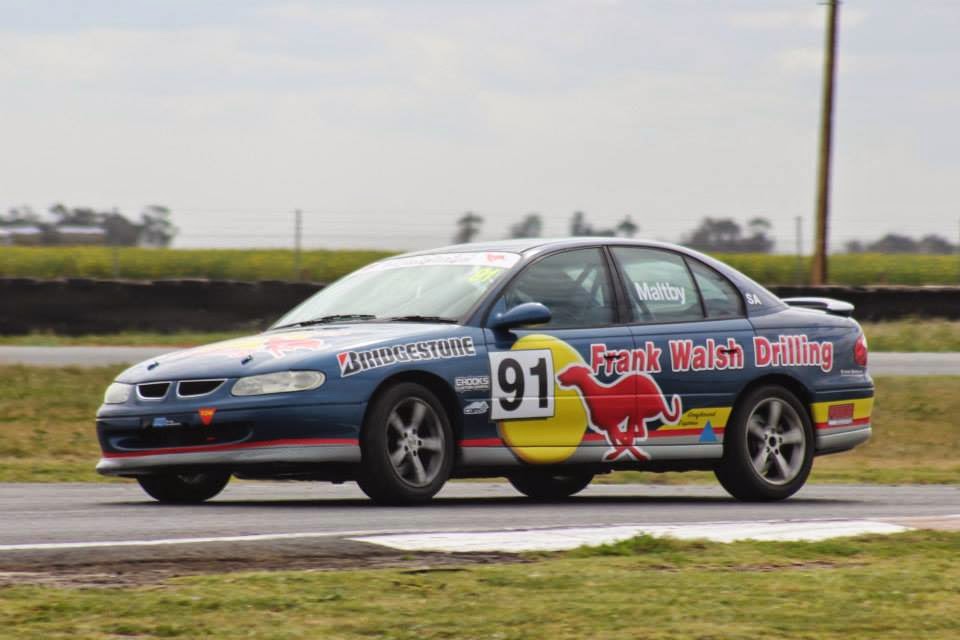 And here's a short video from Saturday: